Shops at Legacy Embodies the Affluence and Charity of Plano 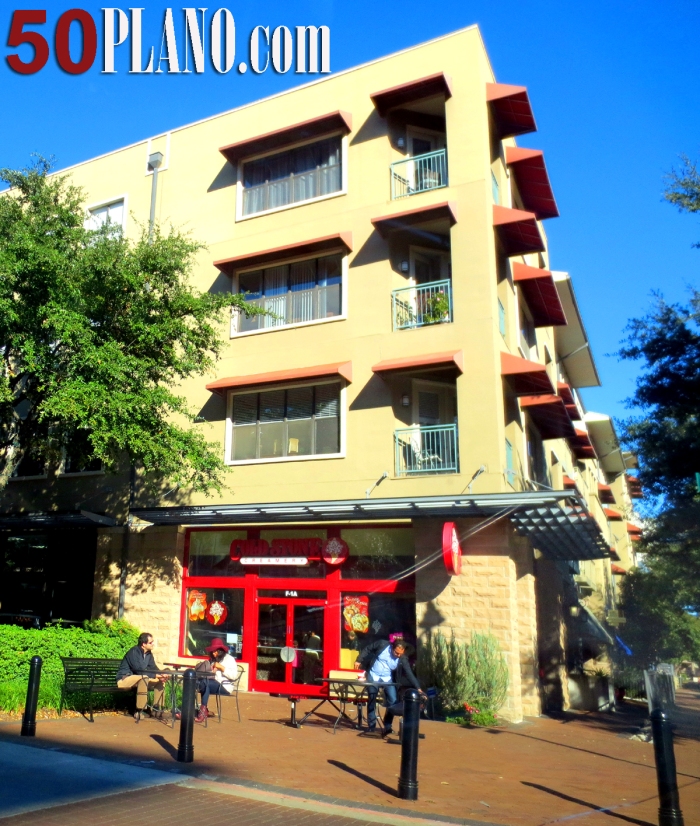 Something’s brewing all across West Plano and Legacy Business Center. Within roughly a 5-mile radius of Dallas Tollway and 121 Sam Rayburn Tollway (yeah, someone loves tolls), some thinkers and visionaries have collaborated to turn this area into a mini-Dubai. Well, maybe not quite that grand and opulent, but there’s a whirlwind of investment and construction activity unlike any other hot spot in the country.

The monstrous Cowboys world headquarters, the Nebraska Furniture Mart area with its Grayscape dining and entertainment complex under development, Legacy West with its luxury condos and related luxury developments – all of them competing for the influx of affluent professionals and wealthy families and individuals with lots of money to spend. 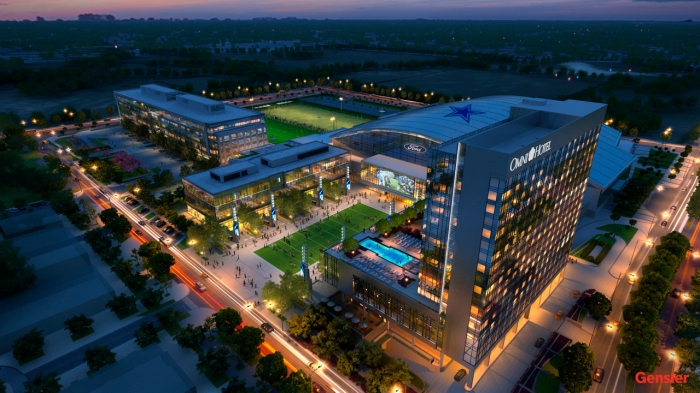 But where did it all start?

“Hello!” says Shops at Legacy. Yes, with all of the competing entertainment developments scheduled to rival Shops at Legacy in the years to come, the jetset crowd in Plano began to come together once the Shops opened up over 10 years ago. And they did more playing than shopping, which is why there’s more nightlife and dining than boutiques (though the retail crowd such as Kendra Scott and Circa 2000 have kept up with the shopping activity). The upscale night life started with Sambuca 360 (Martini Park in its former version) and Ra Sushi. Then the nationally branded Blue Martini Lounge )Miami, Las Vegas, featured on reality TV, etc) put a big stamp on the chic night scene, with business people as far away as Manhattan coming in town asking about it and their inaugural DJ, DJ SC. The Shops are still the epicenter and spirit of success that has become the Plano lifestyle. We’re just here to tell the history and the future…

Angelika Theater to the left 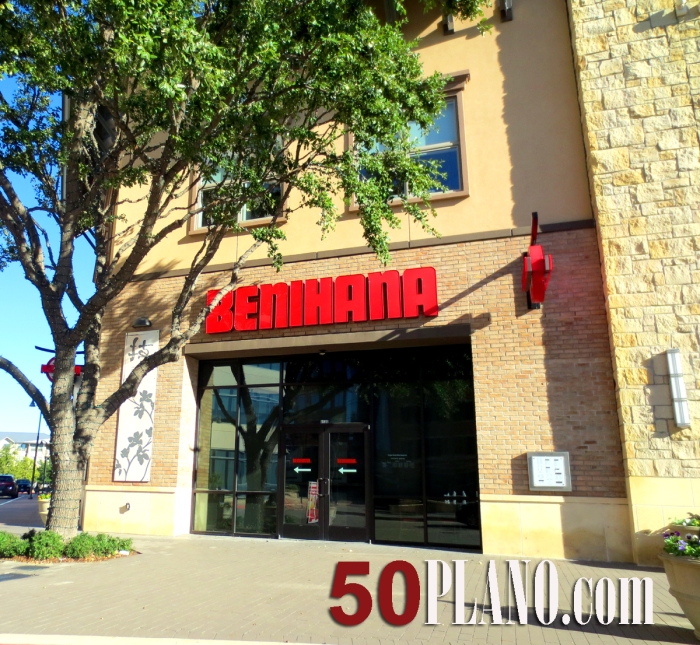 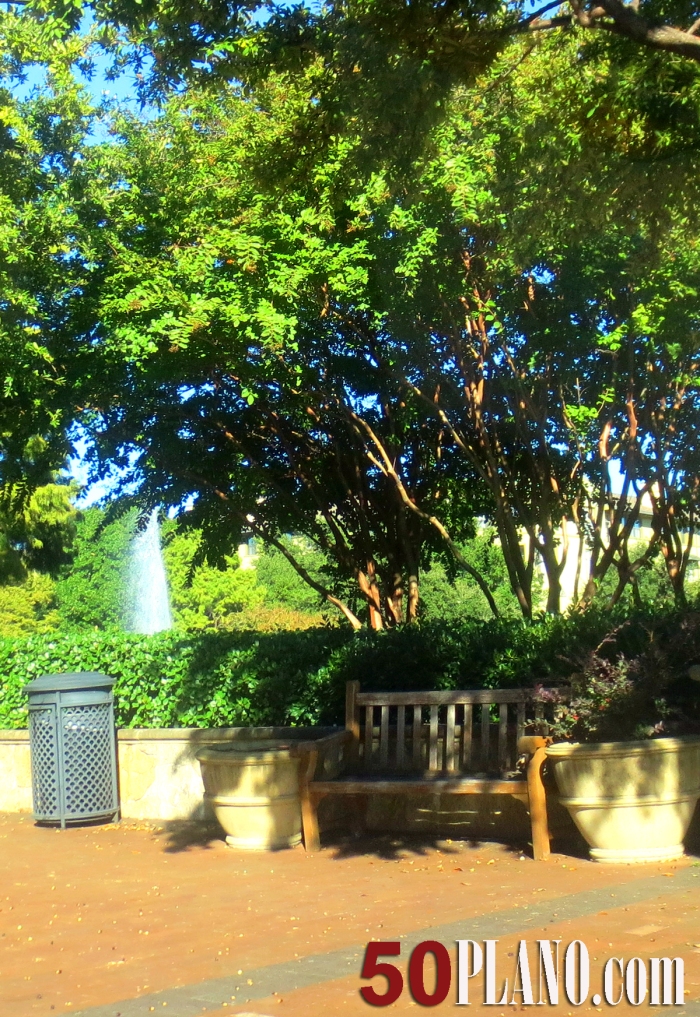