Home › 50 Plano Hot Zone › After April 15, Plano Might Just Have the Best Suburban Nightlife in America

After April 15, Plano Might Just Have the Best Suburban Nightlife in America

Yeah, the title might sound a bit ambitious, but have really checked out Plano’s nightlife recently, including the coming nightlife in Shops at Legacy and Legacy West? The new The Brixton Lounge (The Harder Brothers – Scruffy Duffies and Ringo’s Pub)) is set to unveil its plush new, 2-story nightlife venue to the public with a state of the art stage, sound and lighting system that would make any DJ or professional band drool. Some are making comparisons to Austin’s 6th Street in describing the new vibe this important night venue will bring, along with its chef-driven menu, which is unheard of for a nightlife spot.

In Legacy West will come several upscale dining spots, one that you should take note of is Mesero. It’s uptown Dallas location has hosted some very trendy, upscale nightlife events tat cater to the jetset professional crowd, and we expect an even more exciting series of events at this new location given the exceptional demographics of Collin County, one of the nation’s wealthiest and fasting growing counties. And by the way, the new super luxury Windrose Condo Tower in Legacy West will also boast an exclusive Windrose Club for its high end residents that will likely also be home to some of the most exciting private events in the area! 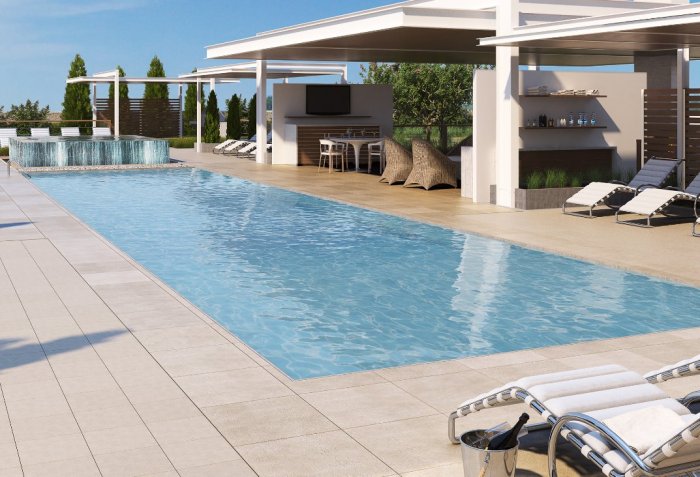 The insane addition to the nightlife of Plano will put some pressure on Blue Martini, Sambuca 360, as well as semi-night spots like Ra Sushi and Henry’s Tavern to up their game to attract the new nightlife dollar that will pour in in the weeks and months ahead. We think the professional crowd will benefit from the competition.